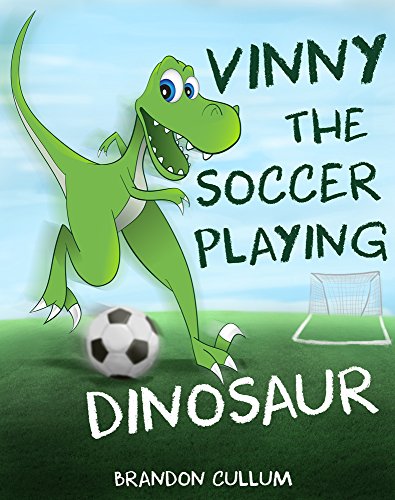 Ever feel like you don't measure up?** From the Amazon Best-Selling Series**Vinny loves to play soccer with his brothers, even though he is the smallest of the pack.  His playing time soon ends when he finds himself kicked off the team after not being able to measure up.Join Vinny as he sets off on an adventure to discover his true potential, encountering an old sabertooth tiger, a T-Rex and his own self-doubt along the way.Will Vinny rejoin the pack? Will Vinny find his footing and discover his true potential?  Find out in this colorful, rhyming, bed-time adventure **Vinny the Soccer Playing Dinosaur is Book 2 in the Alfred the Dinosaur series, but can be read as a stand-alone storyBook 1: Alfred the Time Traveling DinosaurBook 2: Vinny the Soccer Playing Velocripator **Other books by Brandon CullumThe Alphabet Fruit ABC'sBuy Vinny the Soccer Playing Dinosaur today to read a bed-time story where heroes come in all sizes! 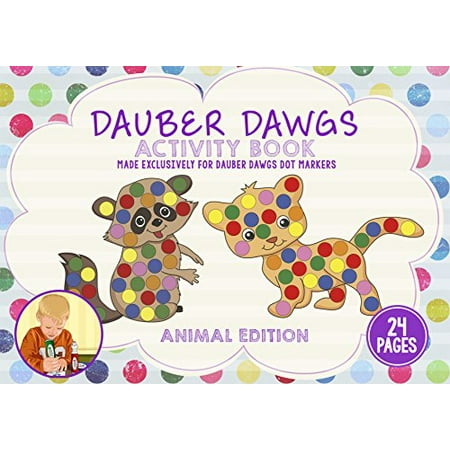