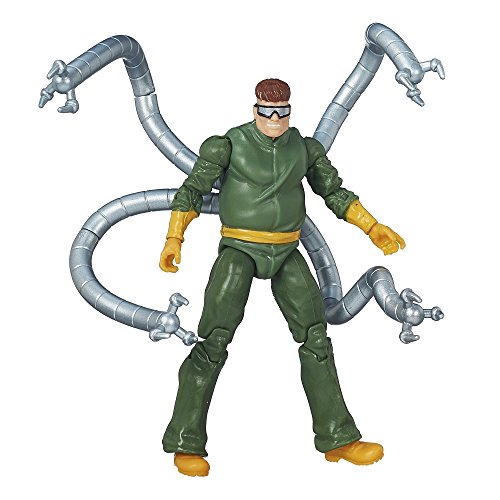 Nuclear science made Doc Ock famous. His obsession with power made him a 6-armed madman! Otto Octavius was a leading scientist in the field of nuclear physics, an inventor, and a sought-after lecturer. But none of those accomplishments could stop his obsession with power, and after an accident in his lab he became Spider-Man’s arch nemesis! This 3.75-inch Doc Ock figure is highly articulated, allowing you to place him in dynamic, 6-armed poses! Copyright Marvel. Hasbro and all related terms are trademarks of Hasbro. 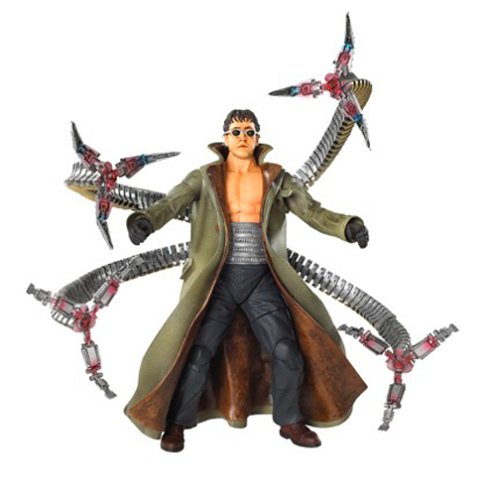 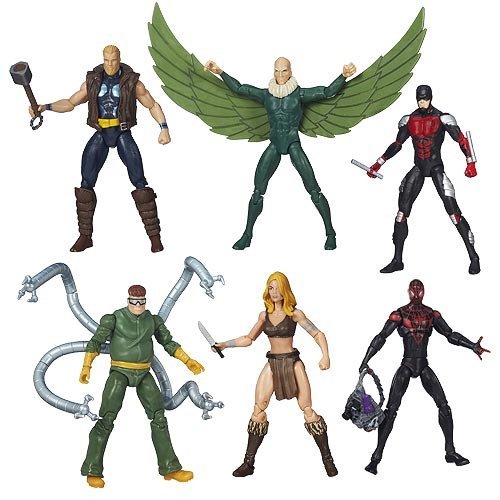 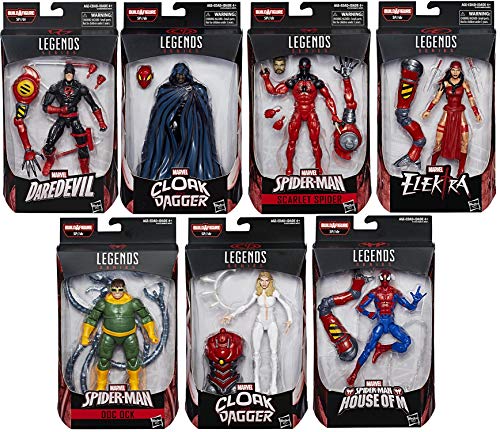 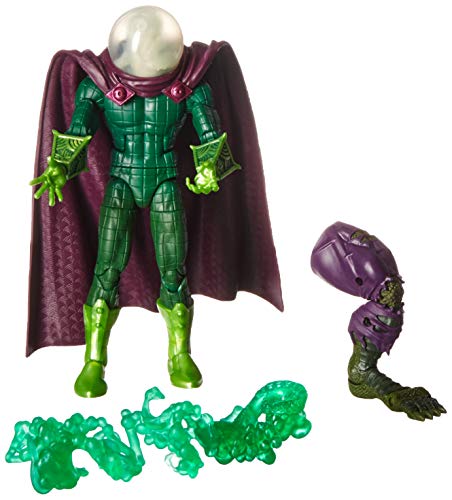 A master of illusion, Mysterio seeks universal fame as a cloaked villain with an unmistakable helmet. With the Marvel Legends Series, both kid and adult Marvel fans can start a legendary collection of comic- and movie-based Marvel characters. This 6-inch Marvel's Mysterio figure is highly articulated and features a comic-inspired design, making it another worthy addition to the Marvel Legends Series. Collect all figures in this Spider-Man Legends Series Build-a-Figure collection to assemble Marvel's Lizard! Additional figures sold separately. Subject to availability. Copyright 2017 MARVEL. Hasbro and all related terms are trademarks of Hasbro. 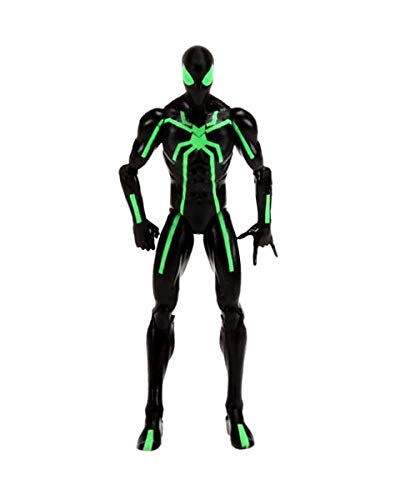 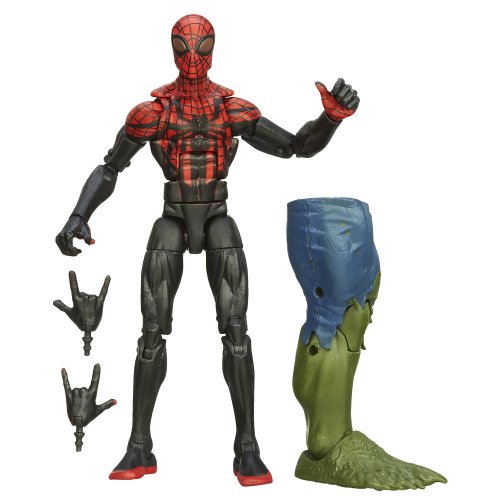 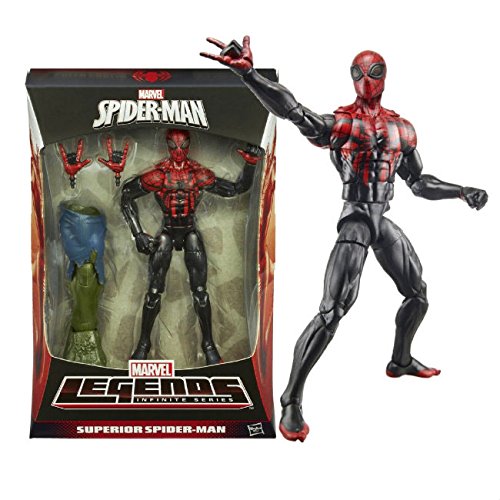 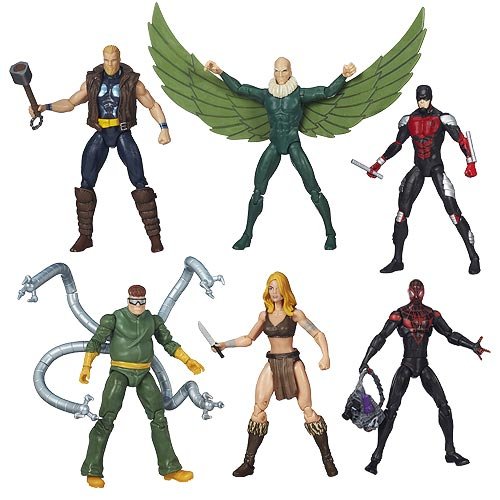 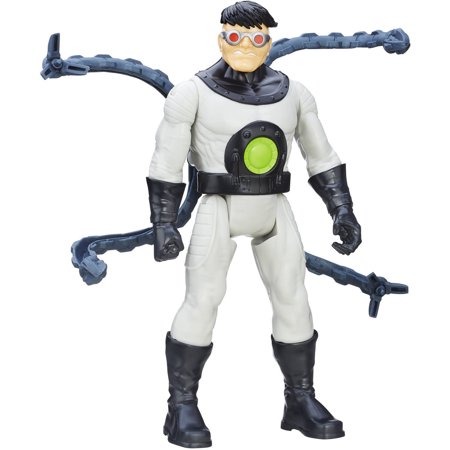 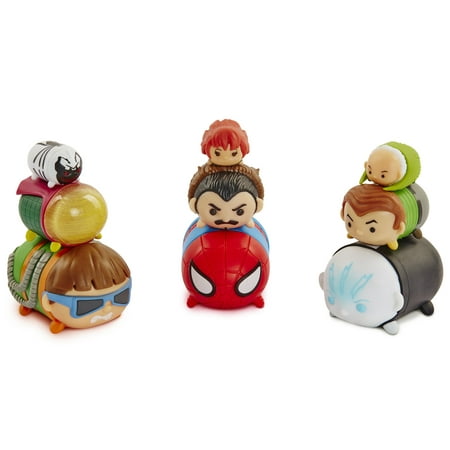 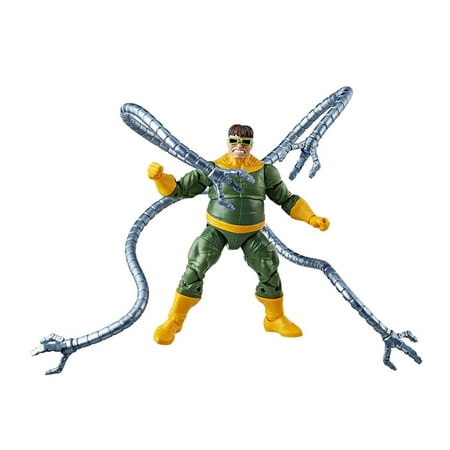