Shameless | Next on Episode 1 | Season 5 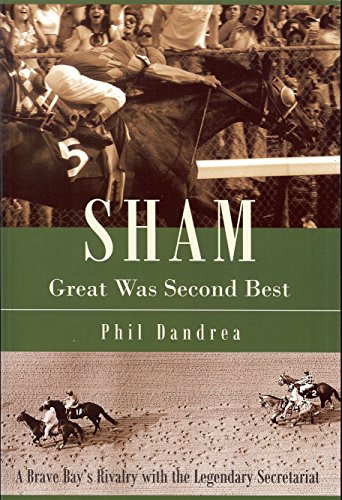 In early 1973, a sleek, sturdy bay named Sham was winning races by impressive margins as great as fifteen lengths. After defeating the mighty Secretariat in the Wood Memorial, many turf writers were touting Sham as the Kentucky Derby favorite. The stage was set for Sham-mania to sweep the country at a time when the nation needed a hero. But it was Secretariat who won over the nation. The chestnut colt known affectionately as Big Red, running under the white and blue silks of Meadow Stable, was the embodiment of the American flag. Despite impressive victories and record-breaking performances, Sham's popularity paled in comparison. If Secretariat were America's horse, Sham might well have been everyman's horse, a working-class hero who couldn't get the recognition he deserved. This is the other side of the story of Secretariat's famous Triple Crown season and of his remarkable challenger who found that great was only second best. (2016-06-21) 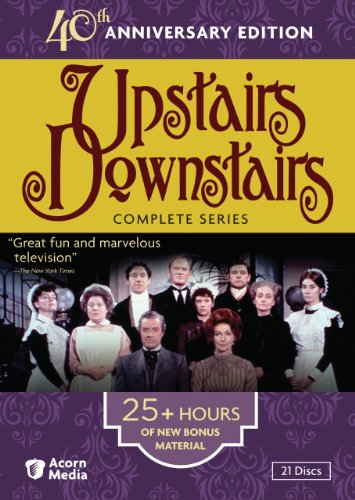 "Great fun and marvelous television" --The New York Times "One of the brightest gems ever to come over the ocean from the British" --The Washington Post Upstairs: the wealthy, aristocratic Bellamys. Downstairs: their loyal and lively servants. For nearly 30 years, they share a fashionable townhouse at 165 Eaton Place in London’s posh Belgravia neighborhood, surviving social change, political upheaval, scandals, and the horrors of the First World War. The most popular and successful British drama series in television history, Upstairs, Downstairs won seven Emmy® Awards, a Golden Globe, and a Peabody. This epic saga of life and love in Edwardian England captivated viewers for five heart-tugging, humorous, and satisfying seasons. Seen by a billion people in over 40 countries, it’s beloved around the world. The ensemble cast of top British actors includes Jean Marsh (Agatha Christie’s The Pale Horse), Pauline Collins (Shirley Valentine), David Langton (The Spoils of War), Gordon Jackson (The Professionals), Simon Williams (Sword of Honour), and Lesley-Anne Down (North and South). 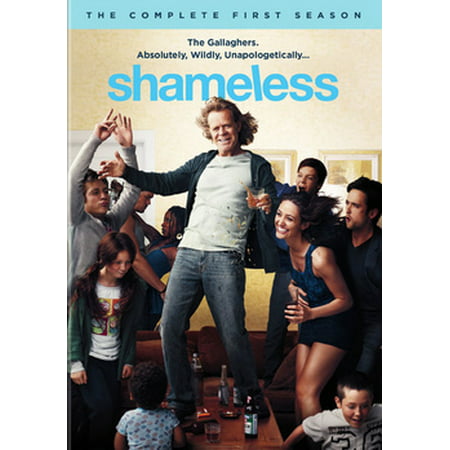 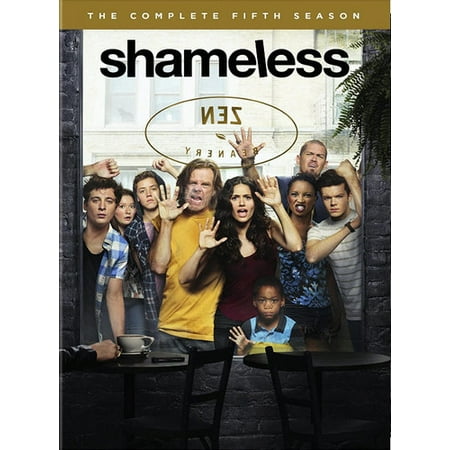